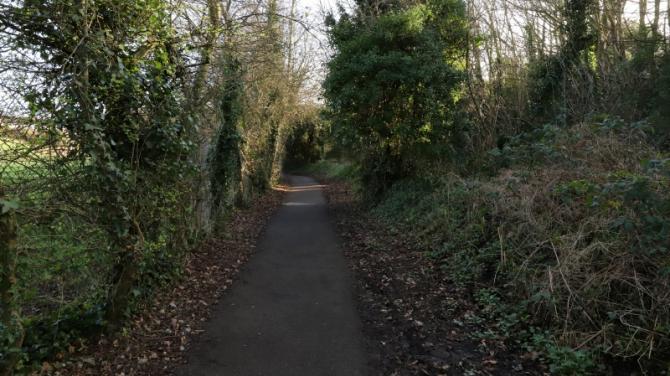 A SHOOTING incident in Kilkeel at the weekend was witnessed by a group of young boys, who ran to get help, it has been revealed.

The serious incident in the harbour town saw a 58-year-old man arrested at the scene and taken into custody.

In the early hours of Sunday (2 February) morning it was reported that young men had noticed the man walking along the river walk area of Rooney Road with a gun in his hand.

The man then proceeded to shoot the gun into the air.

The group of boys ran to get help and the gunman was disarmed by another group of older boys who immediately contacted the police.

The man has since been charged with a number of firearm offences including discharging a firearm in a public place.

He is due to appear at Newry Magistrates’ Court on Wednesday, 26 February.

Mournes Sinn Fein Councillor Sean Doran said it was a “blessing” that no-one was injured in what seems to have been a very dangerous situation.

“I want to commend the young men who helped to disarm a man who was discharging a firearm in the river walk area of Kilkeel in the early hours of Sunday morning,” he said.

“It seems that young people met an armed man who was firing shots, they ran to the Lower Square car park and asked people for help.

“These individuals then helped to disarm the gunman until the PSNI responded.

“I understand the gunman was arrested at the scene and taken into custody,” he added.

“Anyone with a firearm should act in a responsible manner at all times.

“For anyone to behave like this man has, is a disgrace.”