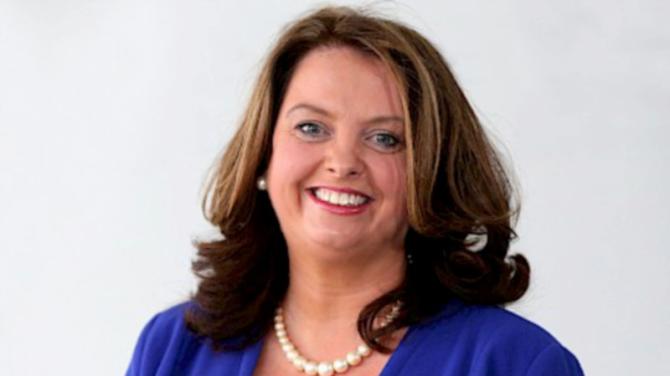 THE Southern Health and Social Care Trust has revealed at least a two-month delay in routine paediatric appointments is due to overstretched clinics.

Figures submitted in a recent Freedom of Information (FoI) request by The Outlook to the local Trust revealed children could wait up to 17 weeks for a routine hospital appointment - eight weeks outside its target time.

However, despite missing routine target times for children, the Southern Trust recorded no delay regarding emergency and urgent appointments.

A child is expected to wait 0-6 weeks for an emergency appointment with the local Trust and this target was met for the year 2018-2019.

Urgent appointments are also expected to be met within 0-6 weeks and in their FoI response, the Trust said that in the period 2018-2019 these children were given an appointment by six weeks.

A spokesperson from the Trust told The Outlook that although there was no delay regarding emergency and urgent appointments, the delay to routine appointments was caused by patient demand exceeding consultant clinic capacity.

SDLP Spokesperson for Health, Sinead Bradley said that ongoing escalating waiting times is yet another symptom of a “health service in crisis”.

Recent quarterly waiting times statistics for Northern Ireland, showed that 305,017 patients were waiting for a first outpatient appointment, with more than 78 per cent waiting longer than nine weeks.

The South Down MLA said: “It is nothing short of an outrage than hundreds of thousands of patients are waiting weeks and weeks for hospital appointments, with an absolute failure to meet the ministerial targets around waiting times.

Ms Bradley said the stark statistics are another reminder, if it were ever needed, of how badly the health service needs “transformation and investment”.

She continued: “I welcome the acknowledgement from Health Minister Swann that this situation is completely unacceptable and I look forward to working with him to urgently address this crisis.

“It is key that in the upcoming budget, the Department of Health is given a much-needed investment of resources.”

Recruiting now for temporary Census staff in your area