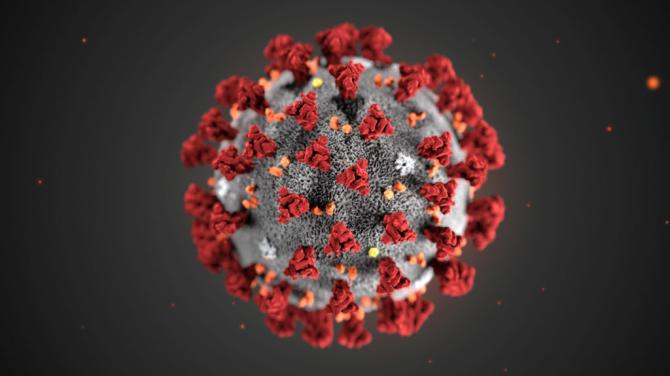 TWO more lives have been lost to coronavirus, today's update from the Department of Health has confirmed.

The figures are one of two sets of figures published in Northern Ireland – on Friday statistics agency NISRA will publish its weekly update of all fatalities where Covid-19 is mentioned on death certificates.

The Department of Health's dashboard gives a breakdown of inpatients at midnight of confirmed and suspected COVID-19 cases. Within the Southern Trust as of midnight on May 12 there were 30 confirmed cases and 115 suspected cases.

Fifty people have died within the Armagh, Banbridge and Craigavon borough due to coronavirus, the second highest in Northern Ireland, while there have been 31 deaths in the Newry, Mourne and Down district.

Just shy of 4,000 individuals have been tested in the ABC are for coronavirus with 460 tests coming back positive. A total of 3,528 people have tested negative with six indeterminate tests.