Some school pupils could return in late August 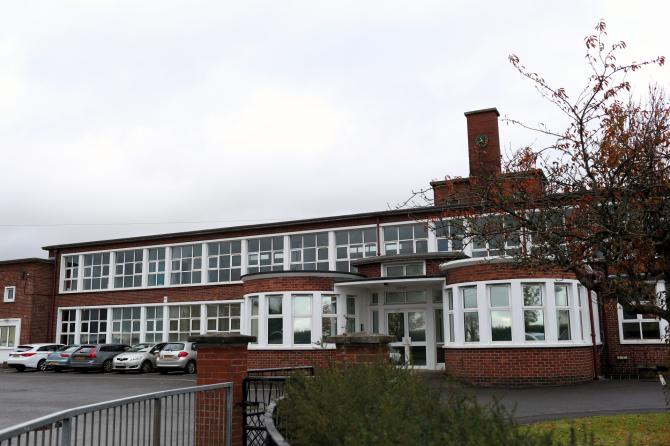 Schools have been closed to pupils since March

THE Education Minister has said that some pupils in Northern Ireland could return to school in late August.

Peter Weir was speaking today (Thursday) to the Ad Hoc Committee of the NI Assembly.

He told the committee that there would be a “phased provision” for all pupils at the beginning of September.

Mr Weir said that “subject to medical guidance and safety” it would be his aim for a phased reopening of schools, beginning with a limited provision for “key cohort years” in August.

“This will not be a return to school as it was prior to Covid, but rather a new normal reflective of social distancing and a medically safe regime,” he said.

“For all pupils it will involve a schedule with a mixture of school attendance and remote learning at home.”

Schools have been closed since March, with teachers making provisions for parents to help teach their children at home, however many have said they are struggling to make sure their children don't miss out on what they would have learned in the school environment.

The Education Minister, Peter Weir was speaking to a Stormont committee

Mr Weir told the Stormont committee that the phased reopening of schools will require “engagement, preparation and implementation of actions in conjunctions with a wide range of stakeholders”.

“We have one chance to get this right and it cannot be done overnight,” he said.

“Therefore, other than the provisions for children of key workers and vulnerable children, there will be no overall reopening of schools during the remainder of this academic year.

“The Department is establishing a Restart Programme, which, working alongside a wide range of stakeholders, will put in place the detailed arrangements which will enable a safe phased reopening of schools.

“The work on this will be conducted during the remainder of this term and the summer. We must all use this time constructively and wisely.”

He added that this is the “biggest public health crisis we have faced in living memory” and stressed that the Executive's priority is to “help keep people safe and to support those who have faced real hardship”.

“My Department and the wider education sector will continue to play a full part in the ongoing effort, whilst also focusing on the future, for when we return to some kind of normality,” he added.