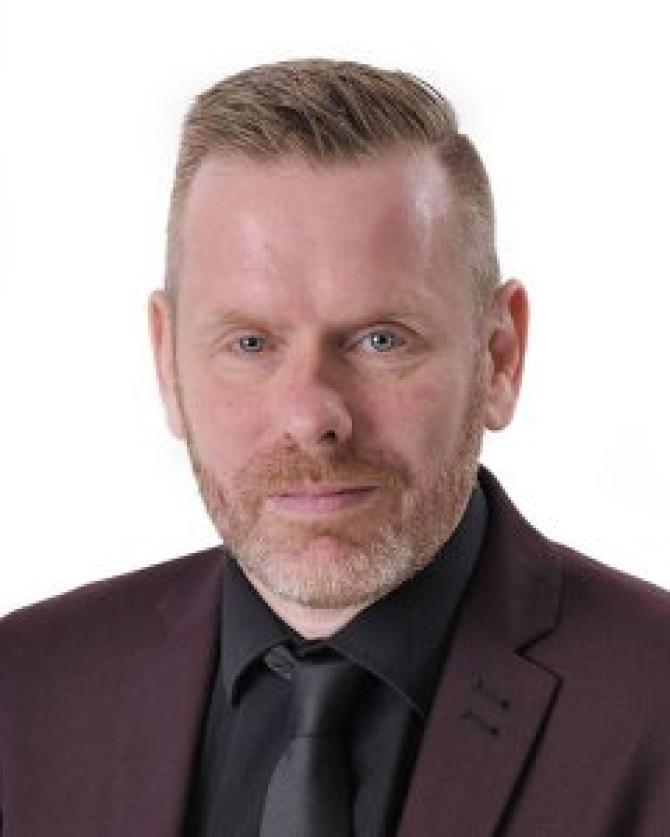 He will make history as the first Banbridge councillor to take up the position.

Cllr Savage will take over as the First Citizen of the borough at tonight's council AGM. He replaces the outgoing Mayor, the SDLP's Cllr Mealla Campbell.

The party's group leader, Cllr Liam Mackle, said, “This will be the first time in the history of ABC council that the Lord Mayor will hail from the Banbridge DEA.
“Kevin has been a Sinn Féin activist for over two decades. Since co-opted onto the council in 2016 he has been a strong advocate for the community, sporting and voluntary sectors in the Borough and, as a rural councillor, has been the champion of the smaller rural towns and villages.
“Throughout his tenure he has been to the fore in ensuring equality for all the citizens of our Borough and has worked tirelessly to tackle poverty and social deprivation.
“We will be proud to make this nomination tonight.”
Speaking in advance of his nomination, Cllr Savage said, “This is a very proud moment. Born and reared in Taghnevan, growing up I also had family roots in Banbridge. I have now lived in Lawrencetown with my wife and children for just short of 20 years.
“I want to thank the party locally for this nomination. This will be the most challenging year any Mayor will face as a result of COVID. During my term we will move from response to recovery.
“There will be much work for us as we navigate a path forward to help rebuild our communities and our economy.
“I have no doubt that we will rise to these challenges and, working together, we will overcome them.
“I look forward to working with all councillors and officers in this coming year and wish to pay tribute to the outgoing Mayor and Deputy Mayor Councillors Mealla Campbell and Margaret Tinsley.
“My chosen charity for the year will be Macmillan Cancer Support and I look forward to dedicating my fundraising efforts to support the sterling work they do right across our borough and beyond.”

Recruiting now for temporary Census staff in your area