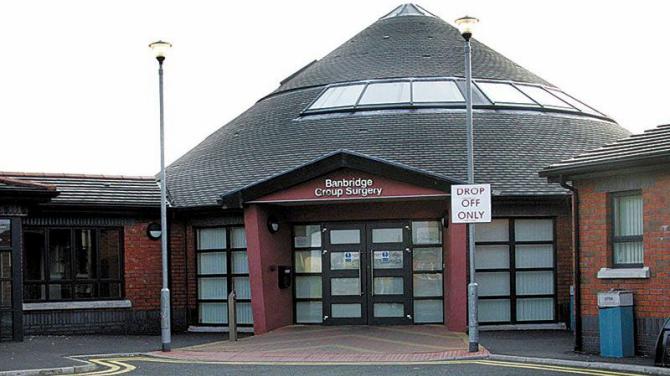 BANBRIDGE Group Surgery has been given the green light for a proposed extension, writes Barbara Boyd.

The application was approved by Armagh City, Banbridge and Craigavon Borough Council for the doctor’s surgery on the Old Hospital Road.

Planners said the site of the extension is denoted to be within the settlement development limits of Banbridge.

The new proposal will help create additional facilities for an existing surgery and is to the rear of the existing building and will not impact the existing customer parking located to the front of the building.

Officers are of the opinion the proposal will contribute to enhancing the existing facility and this in turn will benefit local residents.

Planners also noted that the proposal will lose some staff car parking spaces and due consideration is given to car parking issues.

DfI Roads offered no objection to this development proposal and any additional traffic associated with the extension can easily be accommodated within the existing extensive car park.