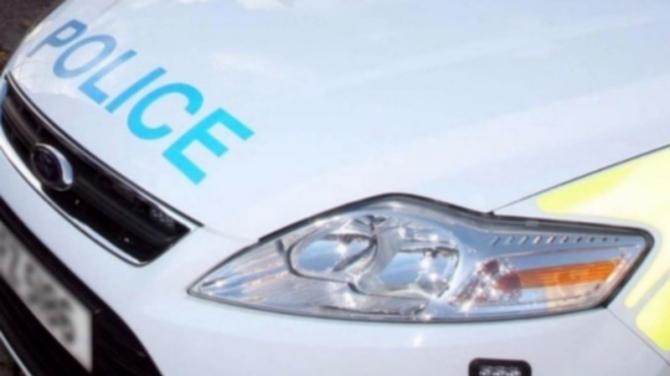 POLICE are appealing for information following the report of a stabbing in Newry, reported early this morning (Friday 5 February).

Northern Ireland Ambulance Service notified police just before 5.45am of a report that a male had been stabbed in the face.

Inspector Alastair Macdonald said: “The man – aged in his twenties – was found injured in the Stream Street area of the city. He had sustained several stab wounds to his face and was taken to hospital by colleagues from the Ambulance Service, where he is currently receiving treatment to injuries.

“This was a particularly vicious attack.

“Our enquiries are ongoing, and I am appealing to witnesses, or anyone with information, to contact us on 101 quoting reference 200 of 05/02/21.”

A report can also be made using the online reporting form via www.psni.police.uk/makeareport

Alternatively, information can be provided to Crimestoppers anonymously on 0800 555 111 or online at www.crimestoppers-uk.org 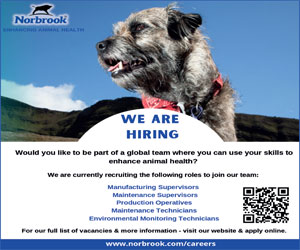