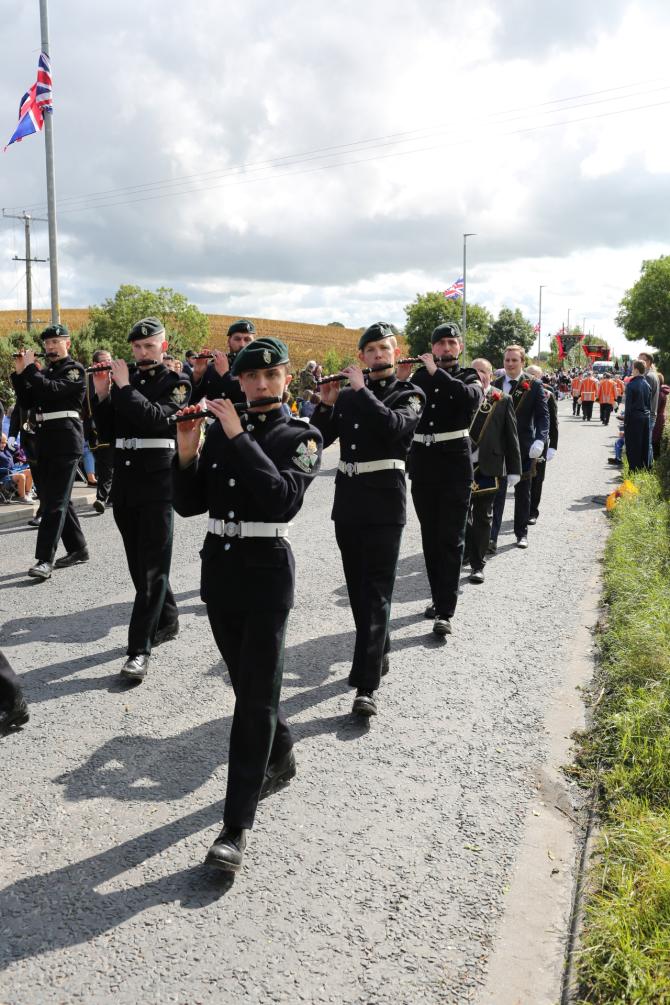 POLICE visits to the homes of local senior flute band members as a response to loyalist rioting in Belfast and other areas have been criticised by a local band as "reinforcing the disconnect the PSNI seem to have with the PUL community".

Senior members of a number of local flute bands were contacted by police last week in what they told members was an attempt to ascertain if local bands had any intention of imitating violence seen elsewhere in Northern Ireland.

While some bandsmen, including those of Pride of the Hill in Rathfriland, received phone calls to this effect, which also featured officers requesting the names and numbers of members of other bands, including members of Kinallen Flute Band and Dromore based Skeogh Flute Band, others received unannounced visits from officers to their homes.

In a statement to The Outlook, Moneyslane Flute Band said they were left "bemused" by the visits, which they said appeared to be evidence of police showing "cheap and uneducated stereotyping" of bandsmen.

They also said they wondered "why the PSNI weren’t as proactive when it came to preventing or prosecuting breaches of the Covid restrictions at recent IRA funerals".