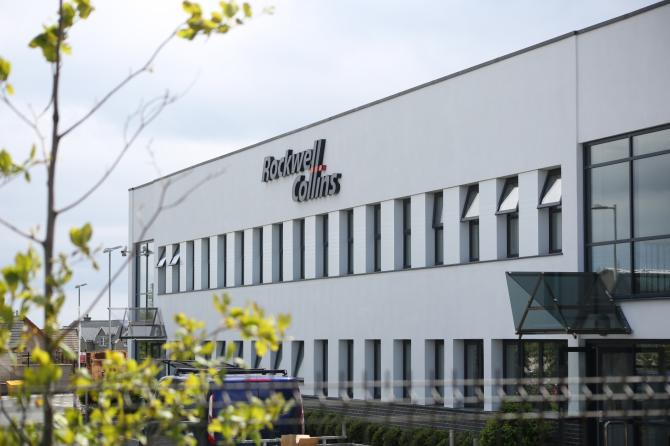 A FURTHER blow has been sustained to the local economy in Mourne after it was announced another 62 redundancies are to be made at Collins Aerospace in Kilkeel.

This follows on from the company making more than 200 redundancies in the second half last year after the company was hit hard by the Covid-19 pandemic.

The company said they were "currently facing a slower than expected recovery from the pandemic".

And the redundancies will be a mixture of "voluntary and involuntary separations plans", a spokesperson said.

"These actions are not taken lightly and are critical as we remain committed to ensure the long-term success of our business and the viability of our Kilkeel site," they concluded.

More on this story in next week's Outlook.