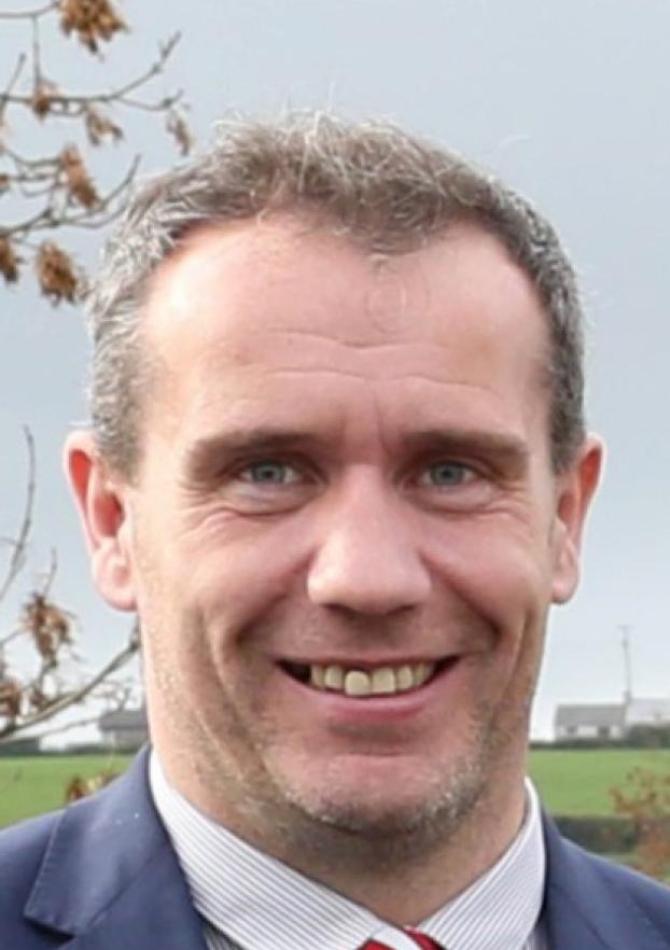 THE principal of St Colman's Primary School in Annaclone is to leave before the new school term after eight years in the school.

Kevin O'Neill has announced he will be leaving the school and associated nursery unit, All Saints, to take up a new role as principal of Mount St Catherine's Primary School in Armagh.

Both Mr O'Neill, who had previously served as the school's vice-principal and the Board of Governors confirmed the news in letters issued to the school community last week.

Recruitment of a new principal will begin in September, with vice-principal Aisling Morgan to take up the role of acting principal in the interim.

Chair of the Board of Governors Geraldine Fusciardi described Mr O'Neill as "a highly effective principal, leader and contributor to the greater Annaclone community" and thanked him "for his hard work, commitment and dedication to our school and nursery".

Addressing the school community, Mr O'Neill said it had been his "very great privilege" to have spent eight years with St Colman's and All Saints, saying his attachment to the area "remains undiminished".

He said the children of the village "hold a very special place in my heart" and stated his belief the "school will continue to thrive" following his departure.