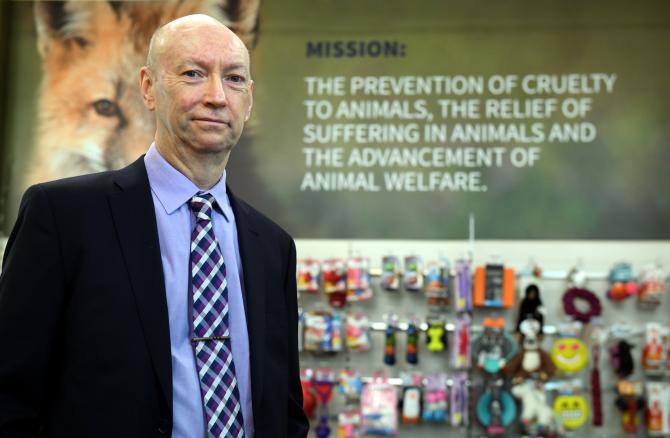 Ahead of the upcoming election, Northern Ireland animal welfare charity, the USPCA, has launched its ‘Act for Animals’ campaign which calls on the public to challenge their prospective political representatives on their views regarding animal welfare legislation.

Commenting on the campaign, USPCA Chief Executive, Brendan Mullan, said, “The outgoing Assembly voted against introducing a ban on hunting wild mammals with dogs, did not afford time to consider a private members bill which would have enhanced the regulations around the cruel puppy trade and the DAERA Minister announced a cull of badgers - a protected species. Our incoming Assembly needs to do better, and we all now have the opportunity to use our vote to enhance animal welfare in Northern Ireland. We are asking the public to challenge election candidates to commit to:

“Animals play an essential role in our community and natural environment, enhancing our quality of life – but at the same time, can be taken for granted or worse still, abused. As a compassionate society, we must recognise our duty to protect all animals – be that our much-loved companion animals or our native wildlife. The public has demonstrated time and time again, their appetite to see real change in animal welfare here in Northern Ireland,” added Brendan.

A recent Lucidtalk poll commissioned by the Northern Ireland Companion Animal Welfare Group (NICAWG) reinforces this with 83% of respondents agreeing that there needs to be improvement in the enforcement of current animal welfare law in Northern Ireland.

Brendan added, “We thank our supporters for rallying behind our campaigning work and look forward to their continued support in the months ahead. We all play an important role in shaping Northern Ireland’s political landscape for the next five years – we hope Northern Ireland has a future in which animals are afforded the protections they deserve.”