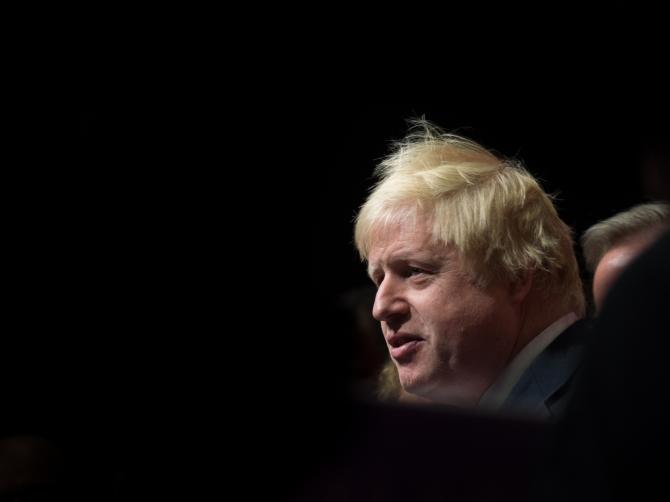 Both Prime Minister Boris Johnson and Chancellor Rishi Sunak are to be fined by the police for attending parties during lockdown.

It has led to calls from Labour leader, Sir Kier Starmer for the pair to resign.

A spokesperson for Mr Johnson’s wife, Carrie, confirmed that she too had received notification that she was to be fined.

Number 10 confirmed the pair had been notified by the Metropolitan Police that they would be given fixed penalty notices.

Alleged law-breaking at 12 gatherings in Whitehall and Downing Street are being investigated by the Met with over 50 fines being handed out.

Downing Street said that they had not been told which event the fine was linked to.

"Boris Johnson and Rishi Sunak have broken the law and repeatedly lied to the British public. They must both resign."

Meanwhile, the leader of the Liberal Democrats Sir Ed Davey has called for Parliament to be recalled to hold a no confidence vote in the prime minister.

Parliament is currently on its Easter recess.

He added: "This is a government in crisis neglecting a country in crisis."