Annaclone woman launches podcast in next step for mindfulness brand 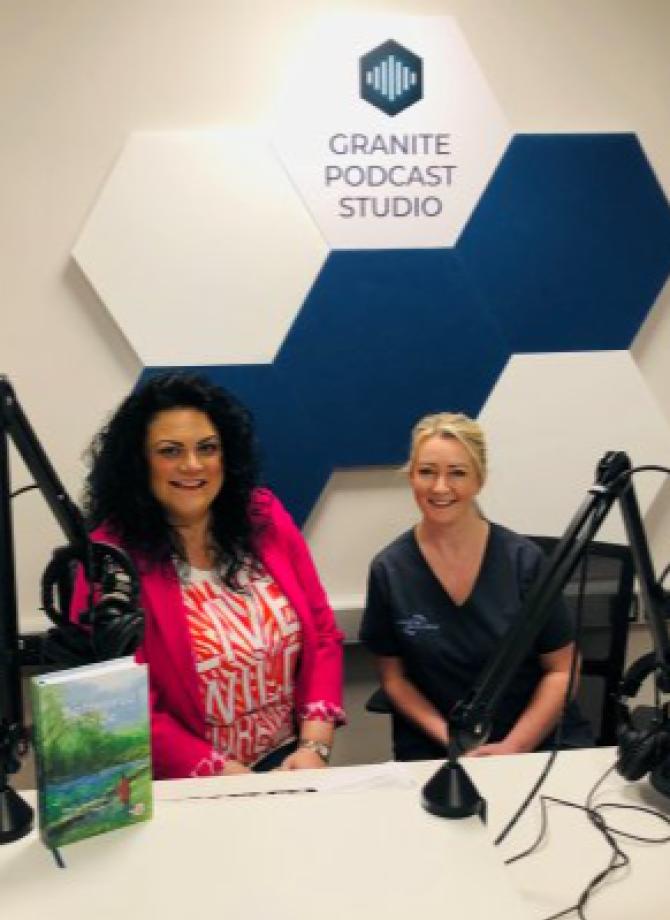 A PODCAST aiming to empower listeners through the stories of local people has been launched by an Annaclone woman.

Belinda O’Neill, whose book ‘Be Inspired To Be - Daily Inspiration' went down a storm following its release last December, says she considers the series to be the “next stage” for her positivity-driven brand.

“It’s not something I have ventured into before but my whole career in the bank was very much people-orientated, so I wanted to reach out to local people who have inspiring stories,” she told the Outlook.

“It’s been so positively received, with people saying that they got a lot out of it.

“We don’t know what the future is going to look like so it’s all about living in and making the most of the present,” she added.

Embarking on her writing journey in 2017 following the shock cancer diagnosis of a close family member, Belinda’s ‘Be Inspired To Be’ brand has amassed followers from all corners of the globe.

Episodes from the ‘#InspiringStories’ podcast are due to be released bi-weekly and featuring a different guest on each.