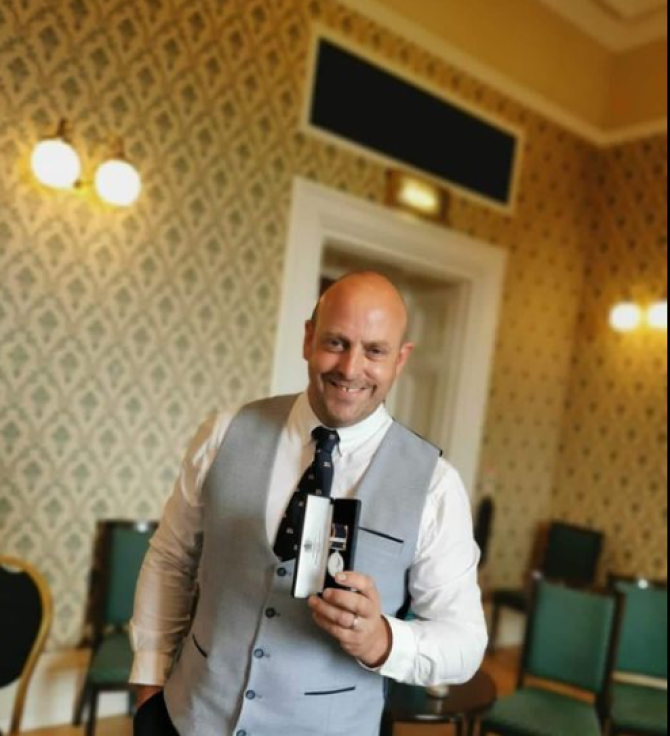 William Kearney with his medal marking 30 years of service to the Kilkeel RNLI branch.

AN ANNALONG man has been awarded a medal in honour of 30 years of service to the local RNLI branch.

William Kearney says he was delighted to have reached the milestone achievement and to be recognised during a special ceremony.

The local engineer says he was inspired to join the RNLI in 1992 when he was just a teenager, as his family often spent time working along the harbour and out at sea.

“I already had the papers filled out and joined them on my 17th birthday – I was ready to go.”

Since then, the RNLI has gone on to become an important part of William’s life and he is passionate about the work the group does for the community.