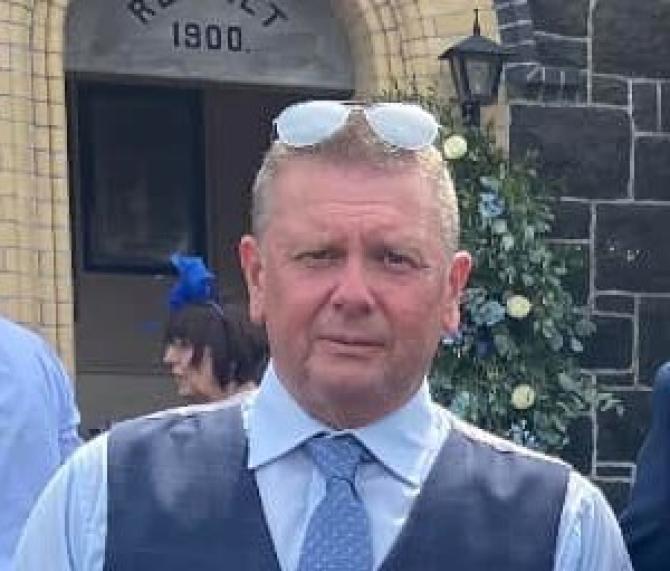 David Hanna, who has tragically passed away in Majorca.

A RATHFRILAND man has passed away following a tragic accident in Spain.

David Hanna, 53, is reported to have passed away after fainting while swimming in the pool of the four-star Globales Palmanova Hotel in Majorca.

The Sun has reported that police and paramedics tried to revive him when they reached the scene and took over from lifeguards, but were unable to save him.

Originally from the Bessbrook area, David and his family had moved to the Rathfriland area a number of years ago.

A resident of Ashleigh Meadows, off the Loughbrickland Road, David's sudden passing comes a few months following that of his father, Billy, who died in February this year.

Paying tribute to David online was one of his daughters, Rachel, who wrote: "We couldn’t have asked for a better dad and best friend rolled into one.

"Anyone who knew my dad knows how amazing he truly was and he will be missed by so many. My heart hurts so much and I still can’t believe this has happened, it doesn’t feel real.

"We love you so much dad, forever and always - Rest In Peace - our angel."