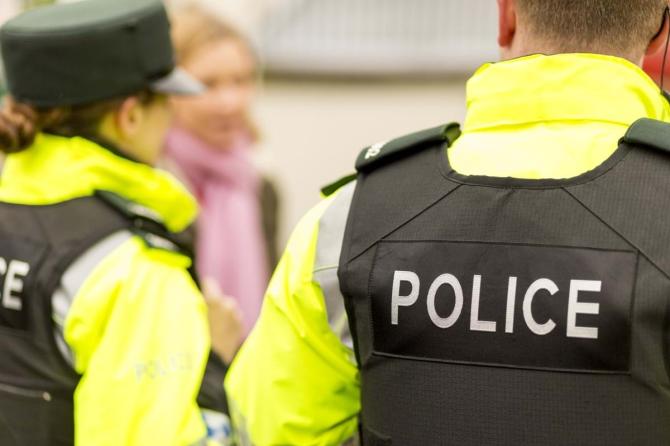 FOOTAGE has emerged online of a man who reportedly crashed his car in Kilkeel in the early hours of Saturday morning while about five times the legal drink drive limit.

Police confirmed they had attended a single vehicle crash in the town at 1.30am.

They said there was "no explanation for the collision on this straight part of road until officers spoke to the driver".

No injuries were sustained in the incident while police reiterate to motorists to "never, ever drink and drive".