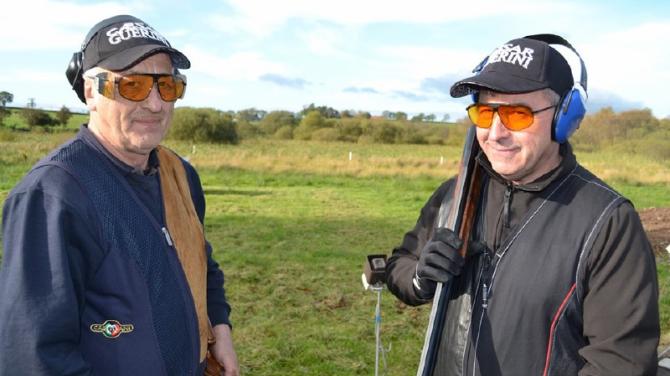 BANBRIDGE Gun Club held their first 100-bird DTL of the new season on Saturday, 19 October with competition for the prestigious Ballyvea Cup.

Conditions were good for shooting however changeable weather kept the 60 shooters in attendance guessing throughout.

The first big score of the day came in the shape of a 299 from Alastair Patterson. Also going well was James Henry who finished with 298, having gone into his final 25 chasing the big three hundred.

Darren Armstrong would make a late claim for the silverware too though, and matched Patterson’s earlier 299 with some fantastic shooting. A shoot-off would come, with Armstrong taking the win and the Ballyvea Cup.

The DTL circuit moves to Rathfriland Clay Pigeon Club next weekend, with the Noel Carson Cup up-for-grabs. Noel was a great supporter of the Rathfriland Club, and this piece of silverware always makes for a very special day at the club. Shooting commences from 9am.