Ciara is 'Queen of Spelga' 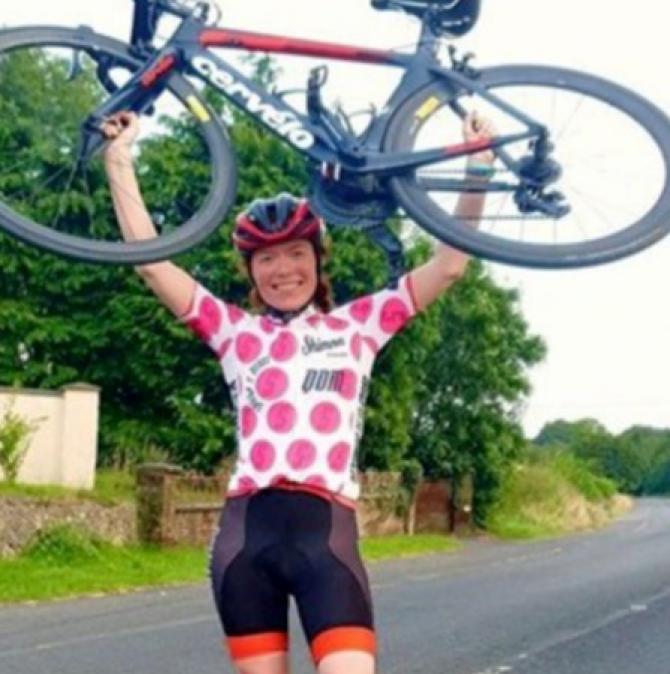 HILLTOWN woman Ciara Havern has hailed the impact of Newry Wheelers Cycling Club after she was selected to represent Ulster at All Ireland level.

“The prize was for whoever happened to cover that particular segment fastest, so that’s how I ended up with it,” she said.

“It’s just you against the clock at times. The organisational side of things was really great though it was brilliantly supported, there were lots of marshals on the course as well, there was no way you could get lost.”

Havern was full of praise for those at Newry Wheelers too, and she and her two-wheeled associates are forever indebted to the club.

She said: “A bunch of us have gone from total beginners to people who can seriously compete in races, and that’s all down to them.

“The ladies here, we’re still relative novices in the grand scheme of female cycling, but have come on so much courtesy of the club and that’s what I want to get across really. We wouldn’t be where we are otherwise.”

The Saval resident has multiple strings to her bow, having played camogie for Clonduff in the past and in the process, cleaning up with two Down Senior Championship medals.

Looking ahead, she added: “I can’t wait for the autumn season to come now and get back to scone and tea stops en route.”